IEA Trading Group is an international group of companies, specialising in the trade of technical products between Europe and Asia.

One of the projects of early years in the automotive sector was the Americanization of the "VW Golf" to the "Rabbit". Overall development services such as the "Audi A8 Coupé" or the "Callaway C12" are examples of the overarching expertise of the IVM-Group.

In 2000, the IVM-Group with over 2,400 employees worldwide by that time, generated annual sales of approximately EUR 170 million. In 2002, as part of a realignment,  the German company IVM Automotive was sold to a subsidiary of one of America's largest financial companies, the Carlyle Group, paving the way for new strategic corporate goals.

Early on, the founder of the company recognized the importance of China as a growth market, and IVM began to engage in entrepreneurial activities in the country. The long-standing, good contacts and connections thus gained were further expanded and the engagement in China strengthened. In 2002, for example, IVM Technical Consultants Wien GmbH acquired shares of Weichai Power Co. Ltd, the largest Diesel Engine Manufacturer in China. 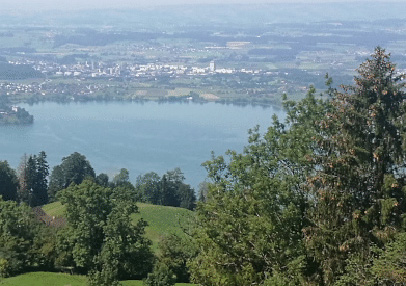 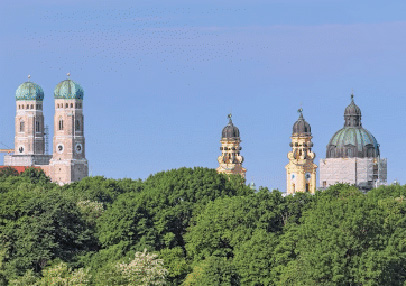 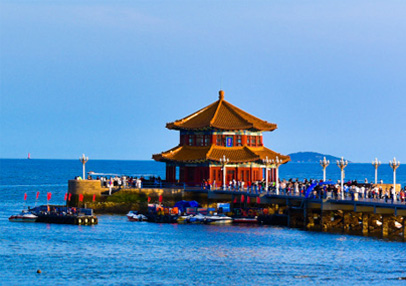